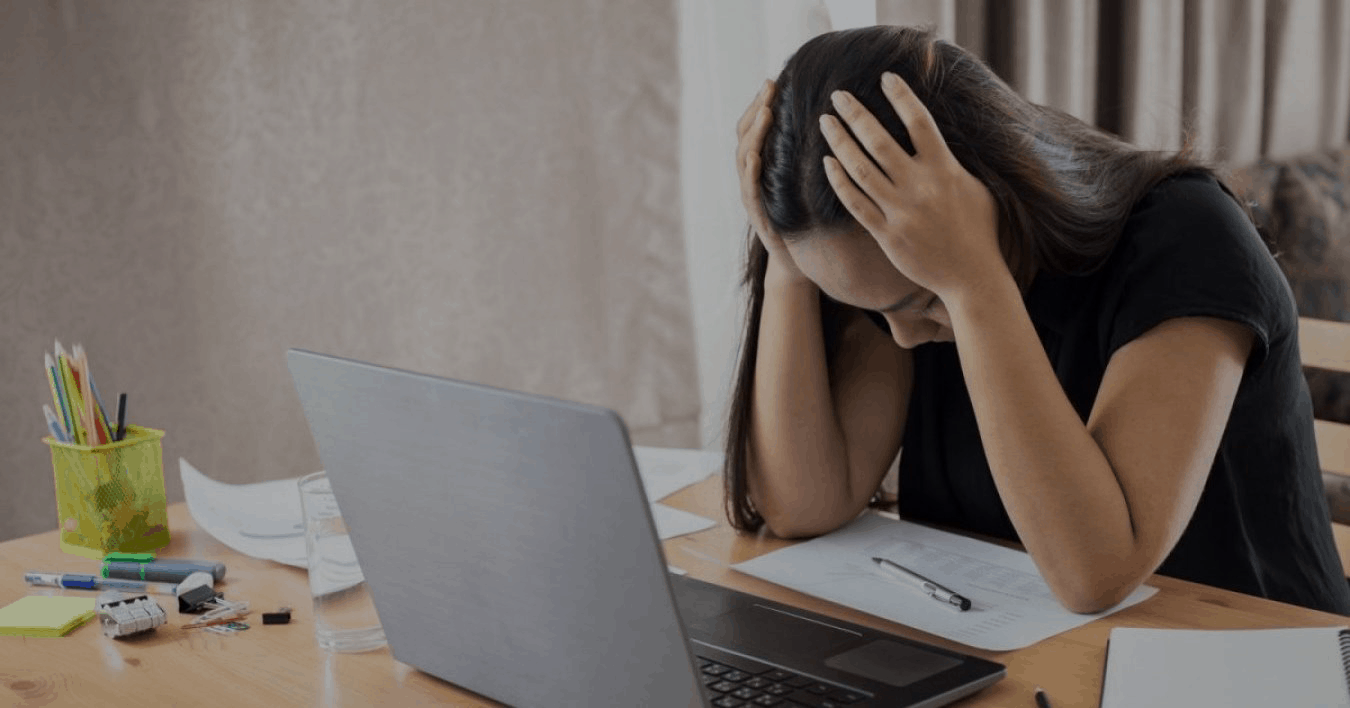 Dealing with a Winding Up Petition

Dealing with a Winding Up Petition?

Dealing with a Winding Up Petition – How?

Whenever dealing with a winding-up petition, it is essential to act FAST!

A winding-up order focuses the debtor on dealing with a winding-up petition as it is time-sensitive. It is an insolvency tool applied by creditors to force payment of the outstanding debt by a company.

This process is the last opportunity for the company to petition the court to have the company placed into liquidation.

Meet The Team at HBG Advisory.

Do you Have to Serve a Statutory Demand Before a Winding-up Petition?

Though not obligatory to serve a statutory demand when filing a winding-up petition.

Usually, the court requires proof formal demand for payment either has been ignored or remained unpaid. The wording is in the Insolvency Act 1986, Section 123.
A demand letter posted by registered mail is evidence.

Compulsory Liquidation is the Winding up of a company via the courts by a Winding-Up Petition. Upon successful application, the company Compulsory Liquidated. The Official Receiver is then appointed liquidator.

Dealing With A Winding Up Petition – What is Compulsory Liquidation?

A company can only receive a “Winding-Up order” from a Creditor if they owe more than £750 and have failed to pay. Failure to pay can be either an unpaid County Court Judgement or a formal demand which is still outstanding.

Can I Stop A Winding Up Petition?

Options available to a company facing “Compulsory Liquidation” and Winding-Up Petition, vary depending on how far along you are in the process. If being chased by HMRC, make every effort to arrange an HMRC time to pay for any taxes due rather than be wound up. The only way to definitively stop “Compulsory Liquidation” or a “Winding-Up Petition” to satisfy the outstanding amount to the Creditor in full, coming to satisfactory payment terms for both parties or by placing the company into a formal Insolvency process such as an “Administration“.

Why serve a winding up petition when the company has no assets it owns?

So logically. Why do it?

The largest creditor in the UK to issue winding-up petitions remain the HMRC. They, when issuing a petition, do not consider assets as they have a debt, unpaid.

The HMRC have a public role in enforcing penalties against companies failing to pay their taxes due on time. Never assume because your company has no assets, that creditors do not petition.

May My Company Bank Account Be Frozen When A Winding Up Petition Is Issued against My Company?

If your winding-up petition has been advertised in the gazette, then it is likely the bank will make a move.
The freezing of your company bank account has a terrible outcome for your company if this is allowed to happen.
It would help if you considered that a time lag exists from the issuing of the winding-up petition and your companies bank account frozen. Therefore, if you plan to pay or dispute the debt associated with the petition, you must act immediately and seek advice now.

Dependant on how far along the process your company is, options exist to assist:

Once the winding-up petition process has finalised and approved, the company then is placed into “Compulsory Liquidation”. Usually, the “Official Receiver” appointed Liquidator of the company.

If the official receiver feels it necessary or creditors vote to appoint a third-party Liquidator. A “Licensed Insolvency Practitioner” replaces the Official Receiver as liquidator. Upon appointment, they then must comply with the Insolvency Act 1986 and also comply with their duties as “liquidator”.

The Liquidator statutory duties to abide by in the course of a Liquidation. They include:-

HBG Advisory (insolvency practice) helping businesses in the UK, having been impacted by covid19 pandemic; throughout the UK, we help with your “Compulsory Liquidation” & “Winding-Up Petition” with our no obligation and expert advice from our many experienced partners and consultants. Speak with someone TODAY

Dealing With A Winding Up Petition – Winding up petition

Bailiffs – Rights & Powers When Dealing With Debt Of A Limited Business

A limited company remains a separate legal entity to the company directors. Therefore, when a bailiff or enforcement officer attempts to remove goods on behalf of a creditor, goods only belonging to the company may be removed and not those of an individual or officers of the company.

Bailiffs appointed to collect a debt from your limited company creditors, usually attend when you have been unable to enter an agreement with a creditor.

Often this can turn out a stressful event for company directors. Therefore essential to understand the Bailiffs authority and power. HBG Advisory needs to be consulted for advice before bailiff action to protect all party interests.